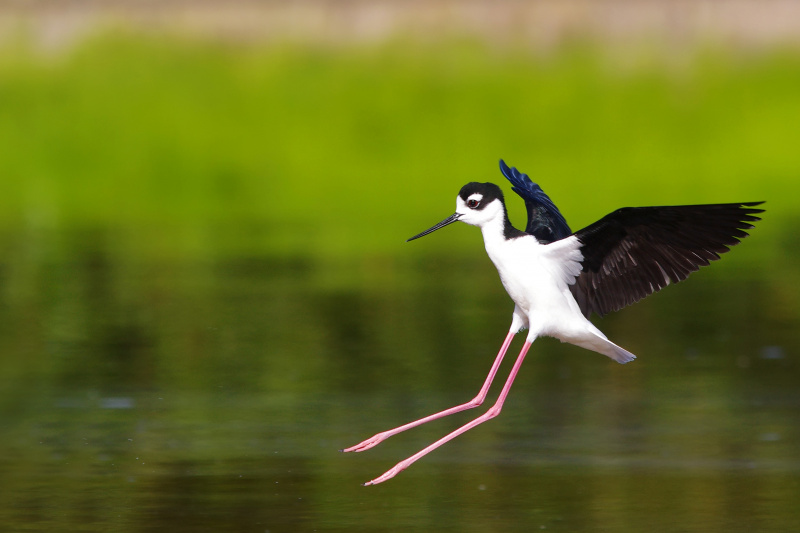 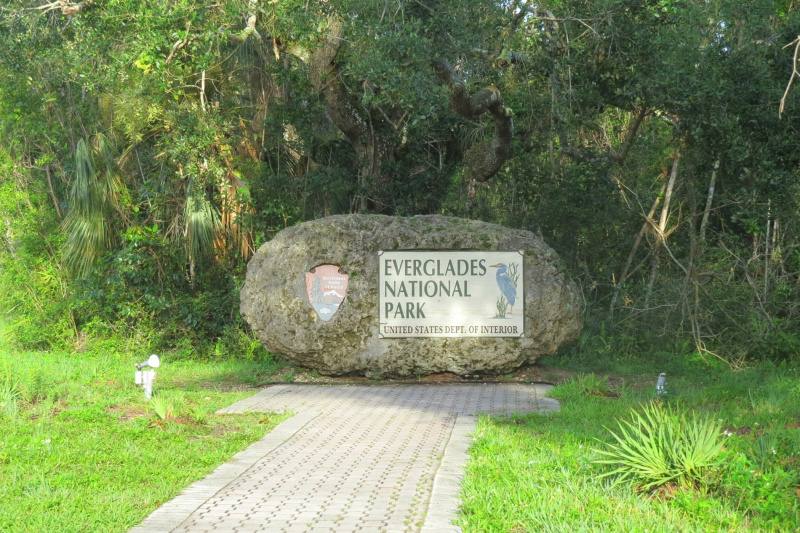 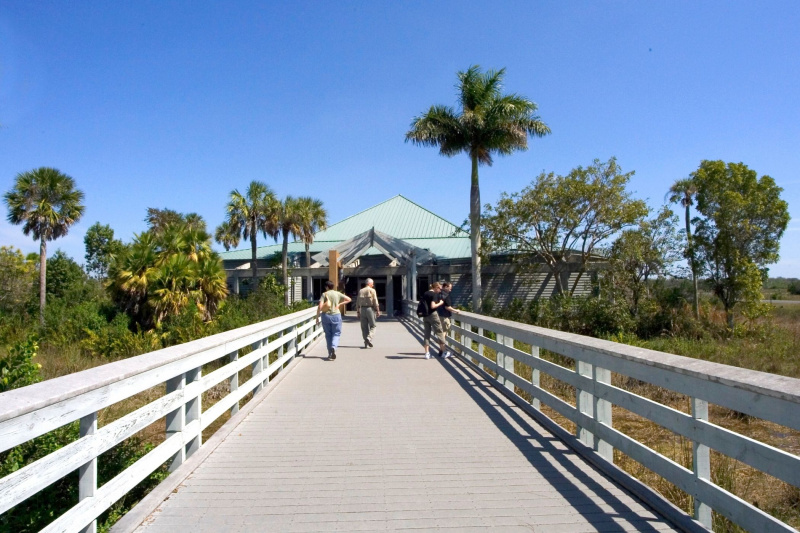 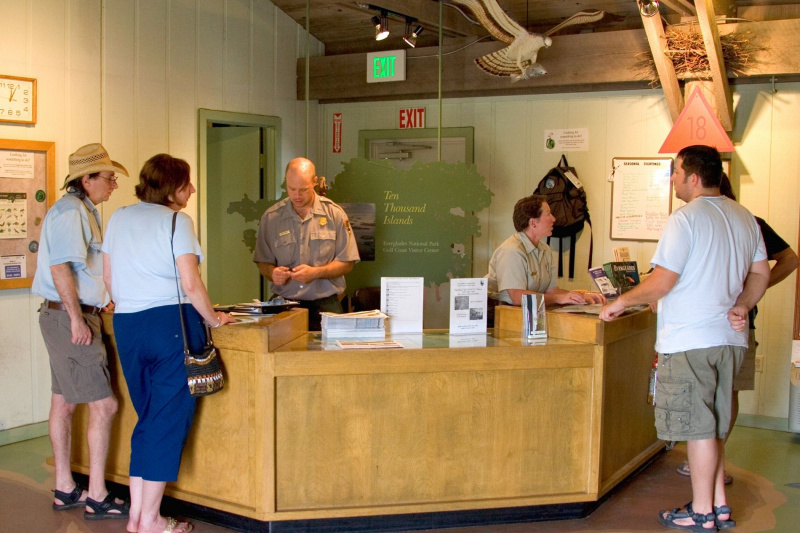 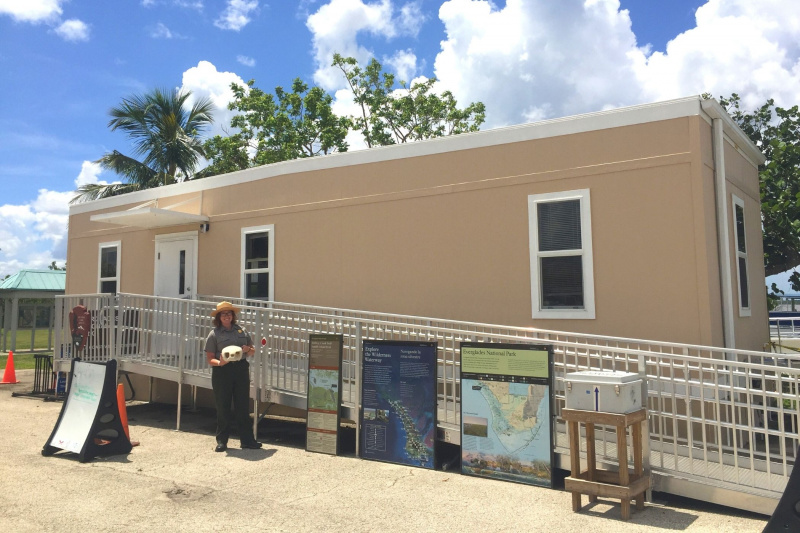 On this accessible self-guided tour, you can explore the Everglades National Park and discover a natural habitat that is home to hundreds of species of plants and animals.

Everglades National Park in southern Florida was constructed to protect the fragile ecosystem of the Everglades, which is the largest tropical wilderness in the United States. The park has five kinds of habitat, the freshwater sloughs which are sections of wetland that periodically flood, then the Cypress trees, coastal lowlands, the marine and estuary areas and the mangroves, which is the largest continuous mangrove ecosystem in the western hemisphere.

The park has many animal species that visitors may be able to spot, ranging from foxes to river otters to deer and snakes. There are also many alligators and crocodiles in the park, swimming in the water channels or sunning themselves on the river banks.

Visitors can discover the Everglades National Park on a self-guided tour on some of the park’s many interpretative trails, which are designed to allow for easy exploration of a particular natural habitat. Trails are well-marked and lined with informational displays about the nearby flora and fauna.

The Everglades National Park is accessible for guests with disabilities. There are 7 trails which are either paved or have a boardwalk and which are less than 1.2 km (0.75 miles) in length. Many of the visitor centers are wheelchair-accessible with accessible parking spaces, accessible bathrooms and wheelchairs available to loan on a first come, first served basis. The films shown in the visitor centers have captions and the signage in the park and in the visitors centers is in Braille, with tactile displays wherever possible.

Accessibility. What to expect?

*Price based on 2 travelers

Keeping you safe during COVID-19

Cancellation and modification policies differ depending on the chosen activities. Please click here to check out the policies that apply to your selection.

The tours we offer are designed to accommodate all kind of disabilities. Our travel experts can help you find the right tour to meet your accessibility needs.

The tour of the Everglades National Park is self-guided, so you will be on your own and will explore the park at your own pace. However, assistance is available at the onsite visitor centers.

The bathroom facilities at the Everglades National Park have been adapted to accommodate wheelchair users and people with reduced mobility.

Everglades National Park has a variety of terrains, some of which may not be suitable for wheelchair users. However, there are some areas with smooth floors and the park has also installed short boardwalks or paved trails in some areas which can be navigated independently by wheelchair users.

Transportation is not included but can be organized for an extra charge.

No special equipment is required.

Pets are permitted in the park’s roadways, roadside campgrounds, the grounds surrounding public facilities and residential areas and on private boats, as long as they are kept on a leash measuring less than 1.80 metres (6 feet) at all times.

Service dogs assisting people with disabilities are permitted everywhere in the park that is open to visitors. Emotional support animals do not count as service animals.

The park is open every day of the year, but visitor centers and other facilities may not always be available.